This month brought us the alarming sight of Boris Johnson hijacking a taxpayer-funded Downing Street press conference – intended to provide the public with a vital COVID-19 update – to attack one of his political opponents.

And over the last few weeks we’ve seen a worrying new trend of Government videos and social media content being misappropriated to advance Conservative Party political messaging. And, we believe, the costs of both are coming out of the public purse, not the party coffers.

Several recent Government videos carry the distinct look and feel of a party political broadcast, brandishing the Tory electoral slogan “Build Back Better”, but prominently using the No 10 crest. And when you compare the No 10 brandished image below alongside the landing page of the Conservative Party website,  it’s virtually impossible to distinguish which is Government policy and which is party political campaigning. 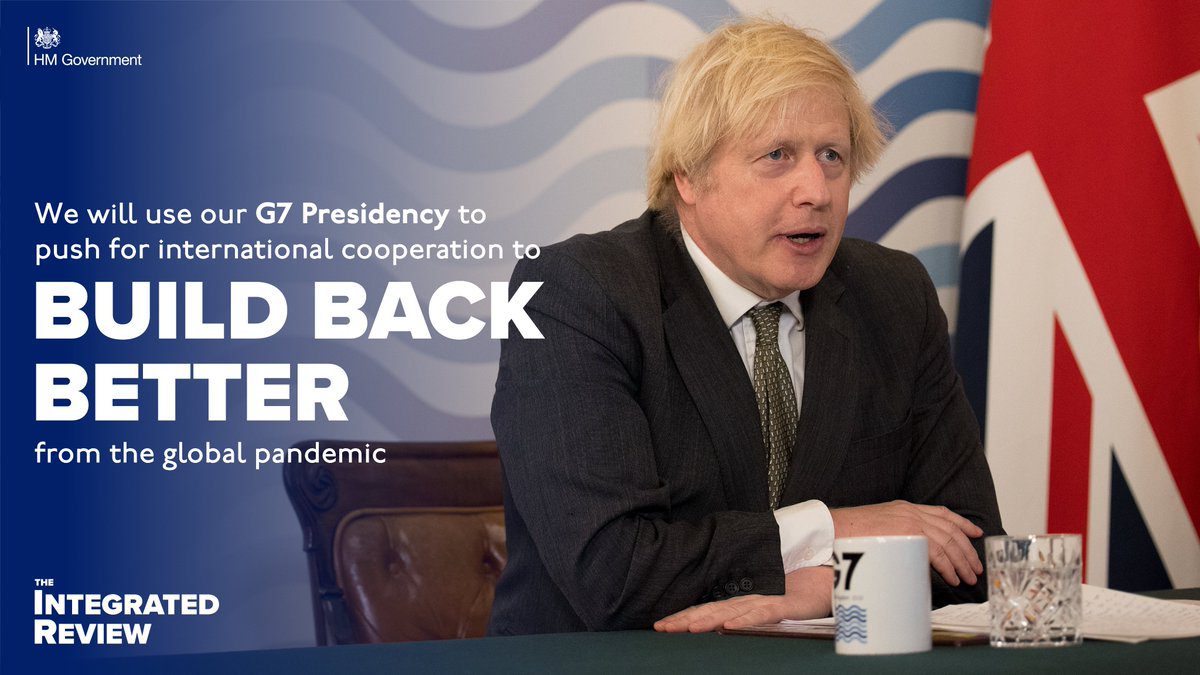 Make no mistake, this is Trumpian stuff. Especially when you consider we are now just a few weeks away from the biggest set of local elections on this side of a general election.

It is a legal requirement for Government to have a published policy for how it maintains a clear dividing line between informative communications, which can be properly funded by taxpayers, and electoral material, which is governed by strict campaign finance rules. Otherwise, those in power could simply divert the resources of the state to hold onto power.

Worryingly, our lawyers have been unable to locate any policy about ensuring Government communications are not used deliberately, or inadvertently, for party political campaigning. And so far Government has chosen to ignore our requests to provide us with a copy.

This issue goes to the very heart of our democracy. We cannot allow this misuse of state resources to go unchallenged. We have issued the first step in formal legal proceedings. Our Pre-Action Protocol letter can be found here.

The case will be crowdfunded. If you’re in a position to donate to the legal challenge, you can do so here: https://www.crowdjustice.com/case/feathering-party-nest/